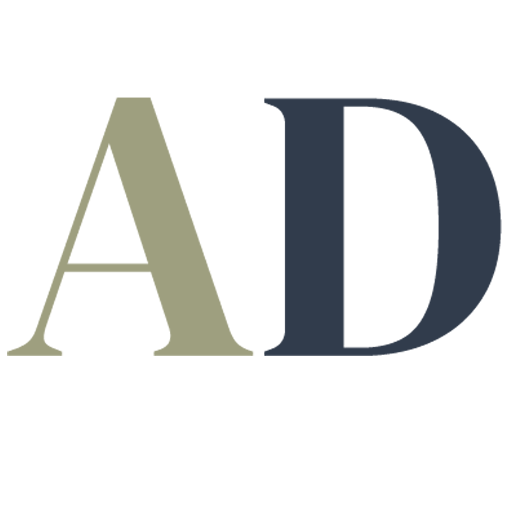 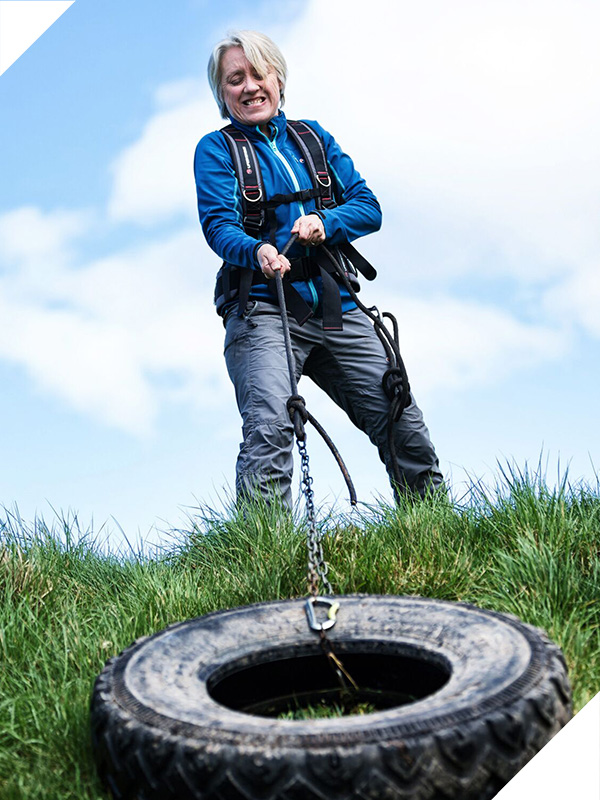 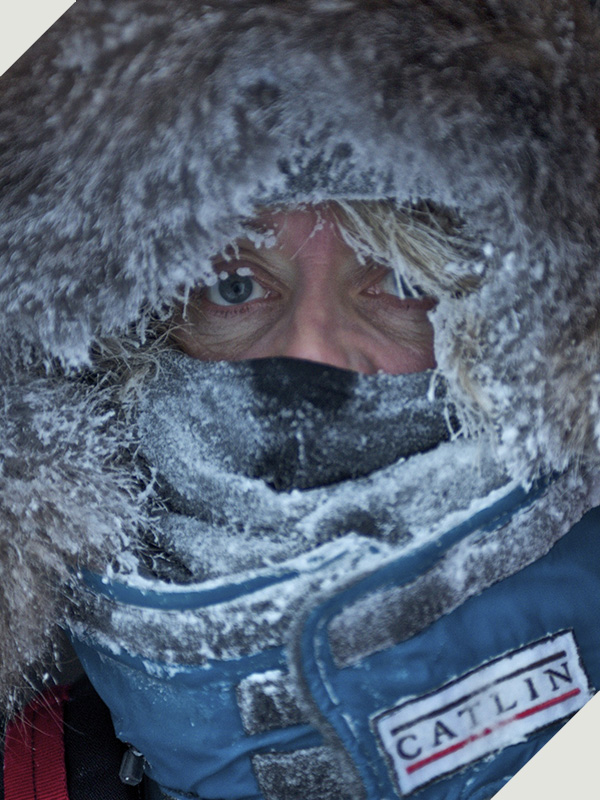 The three women set off as the sun rose in the Arctic in 2002 and the conditions at the outset were worse than Ann had ever experienced before. With temperatures between -40ºC and -53ºC for the first 27 days, heavy sledges and huge pressure ridges the women were living on the edge of existence. They suffered 3 storms, carbon monoxide poisoning and ice cracking under the tent as they slept. Every day the team had to find solutions for every obstacle they came across and take care of each other as well as stay focused and positive on the end goal. Working together they kept going even when chances of them succeeding looked impossible.

Sadly, on day 47, Pom Oliver had to leave the expedition on the resupply plane, with frostbite and wet gangrene leaving Ann and Caroline Hamilton to complete the excruciating journey together. Pom became their motivation to succeed and they constantly drove forward, overcoming everything the arctic had to throw at them, swimming through open water when necessary and always doing that little bit more before stopping for a break or ending their day.

Finally their resilience and perseverance paid off and they reached the Geographic North Pole June 1st 2002, achieving the World record as the first women’s team to ski to both poles. A record that has never been repeated.

Meeting a new partner, Tom and having a fourth child Sarah didn’t stop Ann’s desire to explore the Polar regions and in 2009, she was asked by Pen Hadow to be his head of ice operations for the ground-breaking Catlin Arctic Survey. This project completed a unique environmental study of the rapidly disappearing frozen Arctic Ocean. Ann was responsible for leading the team on the ice and finding a safe route, making difficult decisions in the most extreme environment on Earth for 74 consecutive days. In 2010 and 2011 she also led the second and third Catlin Arctic survey, the only person to be invited to partake in all 3 expeditions.

Ann continued to lead expeditions and in 2017 joined Bernice Notenboom’s expedition with Martin Hartley to ski the last 2 degrees to the North Pole working with NASA, The European Space Agency and other scientific bodies inserting ice tracker beacons and measuring the snow depth en route to help scientists understand this unique part of the world. Whilst guiding a film crew in 2018 she continued this work with NOAA and the University of Washington and plans to return in the coming years to continue this important task.

Described by The Times as “living proof that humans really can reach new peaks”, she has now sledge hauled for over 400 days and 3000 miles on the ice and has a new project planned for 2017

Ann speaks at conferences and events on the subjects of leadership, teamwork and the environment.

She supports a number of charities including the World Wildlife Fund, Cancer Research UK, and the Cornwall Rescue Group. A proud representative of the Special Olympics, Ann has also been a baton holder for the Commonwealth Games. She is a recipient of the prestigious Pride of Britain Award 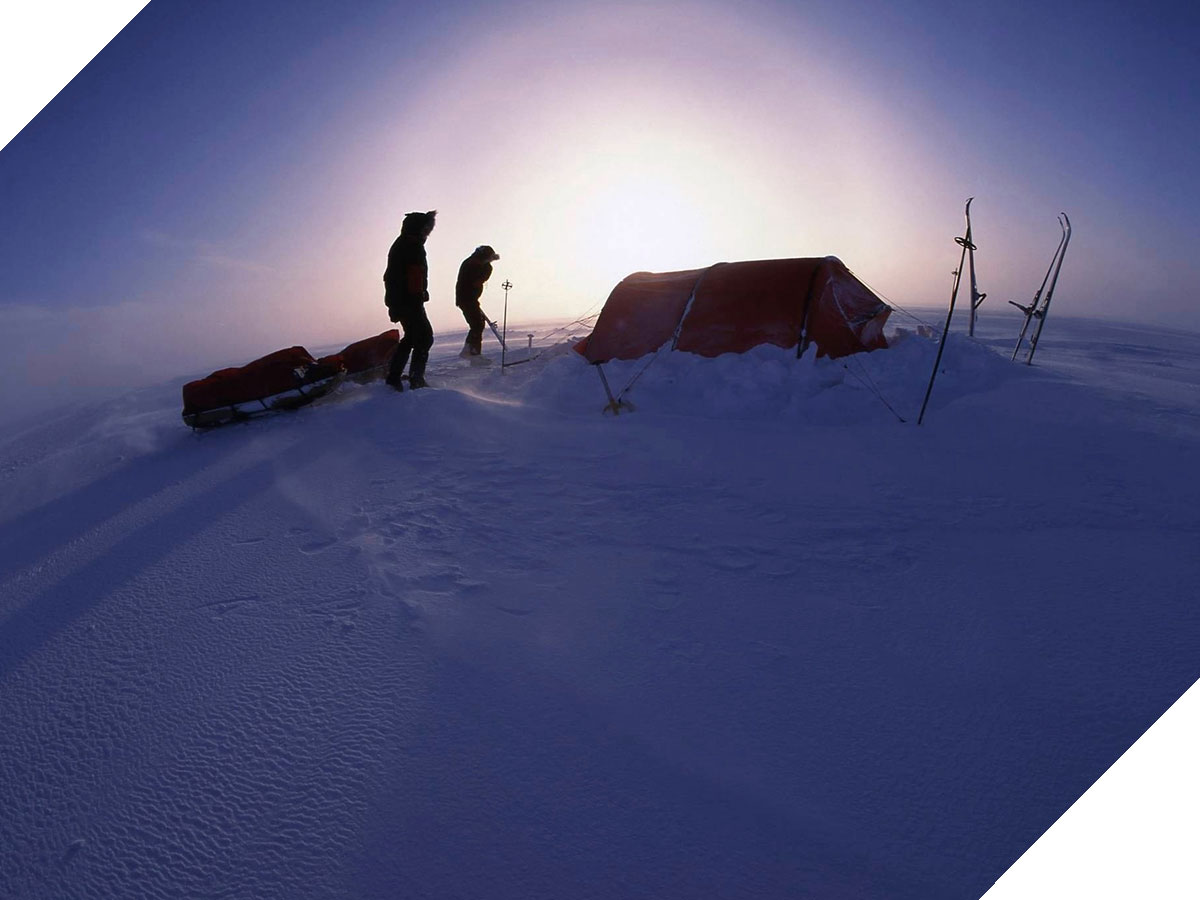 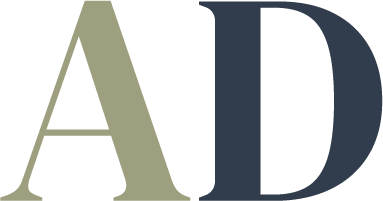